GBTimelapse: Support for the Canon 70D

With the new kit, we can finally offer support for the Canon 70D camera body.

If you already own a GBTimelapse license, just install the new release -  there's no need to activate a new serial number. 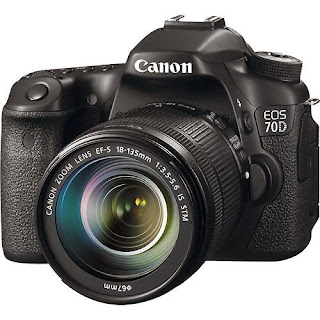 Since we introduced GBTimelapse' breakthrough aperture ramping capability (See Eliminate flicker with Aperture Ramping), many people have been asking for a parts list to make their own assembly. 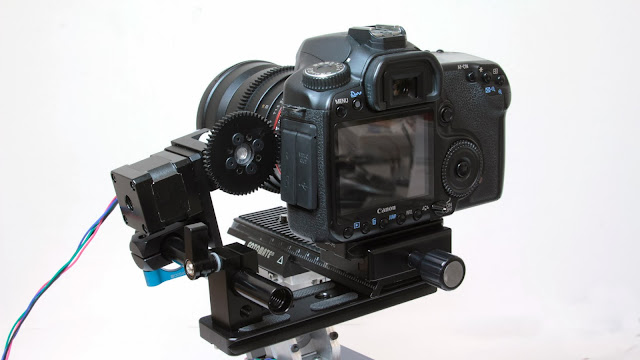 First of all, you need a "de-clicked" lens with an iris gear like this Rokinon 24mm f/1.5 Cine Lens 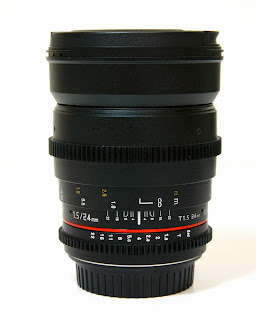 and of course a stepper like this this Berkey focus motor with a rail mount and worm gear reducer. 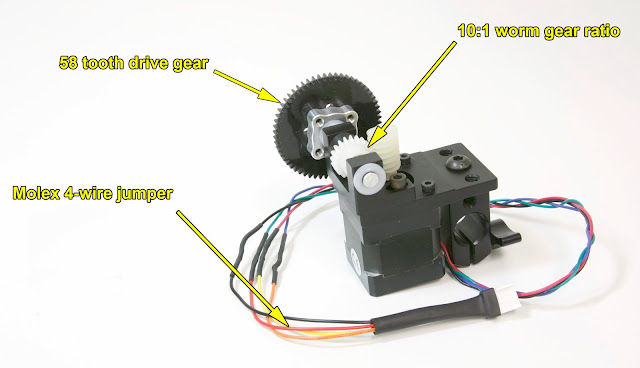 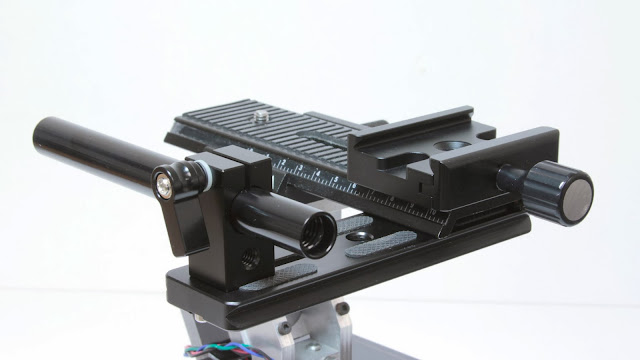 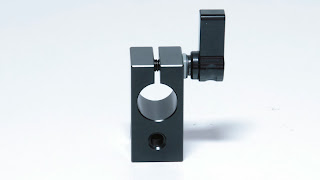 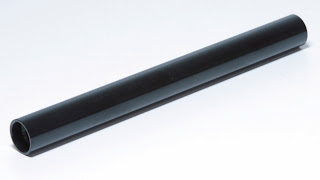 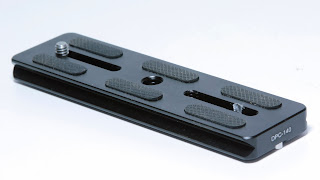 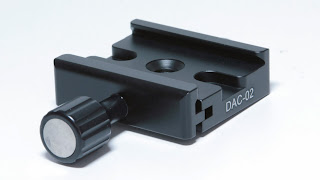 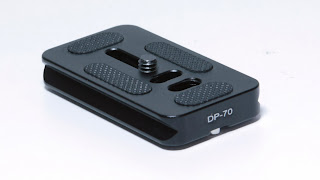 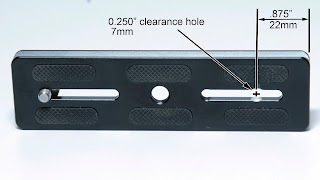 and then use a 1" 1/4-20 bolt to attach the long plate to the camera clamp through the underside of the eMotimo bracket. 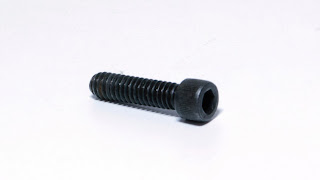 Congratulations to Simon Christen on 1.7 million views and 16k+ likes for his gorgeous time-lapse "Adrift."

Whether or not you've also spent countless hours alone on mountain tops trying to get a great shot, you'll appreciate the lengths he went to in order to get this amazing footage. On Adrift's vimeo page Simon writes: The weather conditions have to be just right for the fog to glide over the hills and under the bridge. I developed a system for trying to guess when to make the drive out to shoot, which involved checking the weather forecast, satellite images and webcams multiple times a day. For about 2 years, if the weather looked promising, I would set my alarm to 5am, recheck the webcams, and then set off on the 45-minute drive to the Marin Headlands.

Simon is one of many cinematographers who use GBDeflicker in post-production workflow. He wrote to us recently: The post processing on Adrift was extremely time consuming and I used a lot of different tools to get to the final product. In one of my last stages I used GBDeflicker to take care of the last little flicker fixes. I have found it to work really well.

Here a link to Adrift on Vimeo. We look forward to seeing what Simon does next!

Send us your stories and videos - we're always looking for awesome work to feature.

For "Midnight Sun", Joe Capra traveled around Iceland shooting time-lapse for an arduous 17 days - which from his description didn't involve much sleep - and in the process captured over 38,000 images. The work has beautiful sequences of the arctic summer's golden light. We're excited to see that "Midnight Sun" is a Vimeo Staff Pick and has passed 2 million views. For another project, Joe shot time-lapse on location in Rio for a major electronics manufacturer. A compilation video from his trip titled "Rio" features spectacular time-lapse of the cityscape.

Joe uses GBDeflicker in his post-production workflow. According to Joe, "I use GBDeflicker on everything! Well, not EVERY shot, but I have used it on everything I have shot that needed de-flickering. It was used on shots in Midnight Sun and also my new Rio video. It is definitely a must have tool for any time-lapse shooter."

Send us your stories and videos - we're always looking for awesome work to feature. 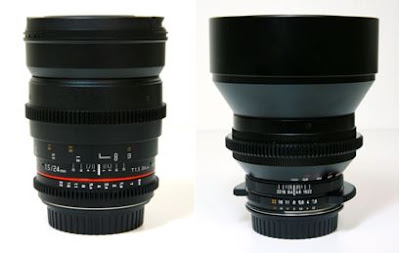 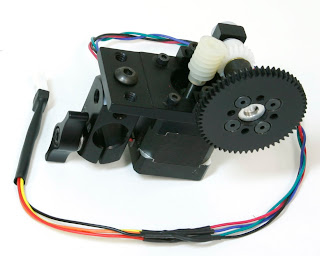 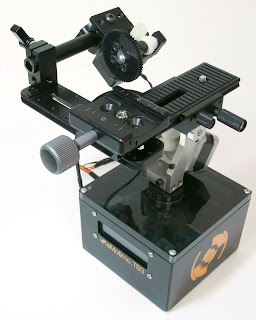 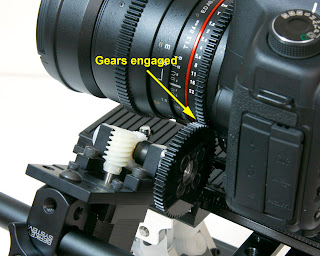 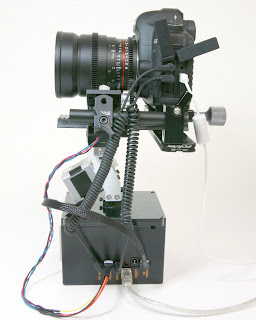 In this post, I'll show you how working with multiple layers fixed a severe flicker problem. The "key-frame shift method" is also a successful tool, and you can learn more about that one here.


A customer was having trouble de-flickering a time-lapse video and asked me have a look. His clip had some serious flickering of a kind I hadn't seen before. It was shot using a Nikon D7000 and Tokina 11-16mm f2.8 lens. Apparently, the lens iris was not operating smoothly, causing significant differences in exposure between frames and leading to a great deal of aperture flicker.

The flickering was so severe, GBDeflicker applied with its default settings couldn't fix it. But, I was able to get a good result by de-flickering the sky and foreground separately, and combining them together using a layer mask.

Watch this demo to see how I did it.

GBTimelapse - Support for the Canon 6D and Windows 8

With the new kit, we can finally offer support for the Canon 6D camera body, and for GBTimelapse on Windows 8 desktop.

If you already own a GBTimelapse license, just install the new release -  there's no need to activate a new serial number.

The new release of GBTimelapse (version 3.8 and above) enables control of an eMotimo TB3 pan/tilt. Instead of using the TB3 'shoot-move-shoot' method, GBTimelapse controls the camera settings and tells the TB3 when to move. If you already own GBT 3.x, just download this new release.

With GBTimelapse in control of the eMotimo, the software's AutoRamp feature gives you fantastic, high end time-lapse results like the examples below. The second and third clips show the TB3 in action.

With the camera shutter and PC/Flash cables connected to the TB3, you can use bulb durations as short as 33 milliseconds allowing full daylight-to-Milky Way time-lapse with only a 4-stop filter.

It's a simple matter to install the GBTimelapse firmware in the TB3. Just use the included GBUploadFirmware program to quickly switch between GBT and the original TB3 firmware.

The PTU-D46 is an industrial strength unit that costs a bit more.