Christoph Malin is a world renown expert on filming the night sky. Chris has been very helpful pushing the limits of GBTimelapse and contributing great ideas to make it better.

In this his latest post he describes using GBTimelapse' aperture ramping on an unattended overnight test prior to his participation in the ESO Ultra HD Expedition to Chile...

Prior to our ESO Ultra HD Expedition to Chile  I am testing all my gear with some new XTPower batteries, also with my GBTimelapse Rig.

Goal: So now let's see how much rain this Rig can stand? Not really, but it can take some ;) Good to know the 6D is weather sealed as well as the AFS 14-24 Nikon.

Technique: Holy Grail Day to Night to Day Transition controlled by GBTimelapse... Lots of clouds passing by the moon, which would normally cause a bad flicker.

Start: 5:57 pm, End 07:08 am (scheduled for 10:00 am, but stopped earlier due to rain and snow). Weather predictions were that in the Morning weather would change from stormy South Winds we had all week, to West Winds bringing Rain below and Snow above 800 m altitude... When I arrived back a the location (somewhere near Innsbruck) it had already started to snow, but due to the aperture still being on f2.8 at 07:00 am (it would later ramp up), one can't see much drops at the end of the Timelapse.

Note: GBTimelapse is able to at the same time auto ramp
- ISO
- Aperture
- Interval
- Color Temp
- Exposure
as well as computing automatic sunset/sunrise exposure compensation due to given GPS coordinates.

Furthermore at the same time GBT sticks to a (ramped) target luminance, while doing automated luminance adjustments. And while active on the set Timelapse program, the software even provides the option of displaying a Timelapse movie preview of all previously taken images of the set, should it be necessary, and even allows parameter adjustments while the TL is active. Try to do all this with an Android device ;) Using a powerful Ultrabook with such an application (don't go less than i5 with GBT!) makes sense, as well as the proven Macbook Air powerhouse, that has served me well from the 5000 m of the Atacama to the peaks of the Alps.

Note: AE is able to read out and process ALL XMPs of such a sequence, no only the first image.

Conclusion:
It is outstanding how accurate GBTimelapse did the automatic luminance adjustment, considering the massive cloud shadow induced flicker. Just check the constant brightness of the moonlit sky against the strong intermittent shadows on the mountain landscape, as well how excellent it coped with the massive ambient light exposure brightness changes during that full moonlight night to clouds and fog in the morning.

This is excellent automated luminance adjustment leading to an overnight holy grail. One would think that a GBDeflicker run in post could be necessary upon such cloud flicker, but no, it wasn't. Due to GBTimelapse's on-the-fly luminance adjustment no Ramping/Leveling or other additional processing was necessary. Just grab the Angeldisk SSD, and start your processing workflow.

Angeldisk's SSD2go is probably the worlds best (expedition) storage product for such demanding applications I have seen in my long IT career. To ensure maximum safety of your work and data they engineered a dedicated power circuit, which includes overload and static protection and an Uninterruptible Power Supply (UPS), a four second power backup which will shut down the drive safely in the event of a power loss: http://www.angelbird.com/en/prod/ssd2go-154/

What the Emotimo is missing a bit is better fitting Rain- or Neopren-Cover, than my DIY backpack cover solution. Need to do that soon.

P.S.: Check some of my other short films:

A holy grail time-lapse is a flicker free sunset or sunrise transition. It’s called the holy grail because it has been so hard to achieve.

You can buy this Rokinon 14mm F2.8 lens for Canon with Canon mount online for about $350. It's a manual lens with an aperture ring. 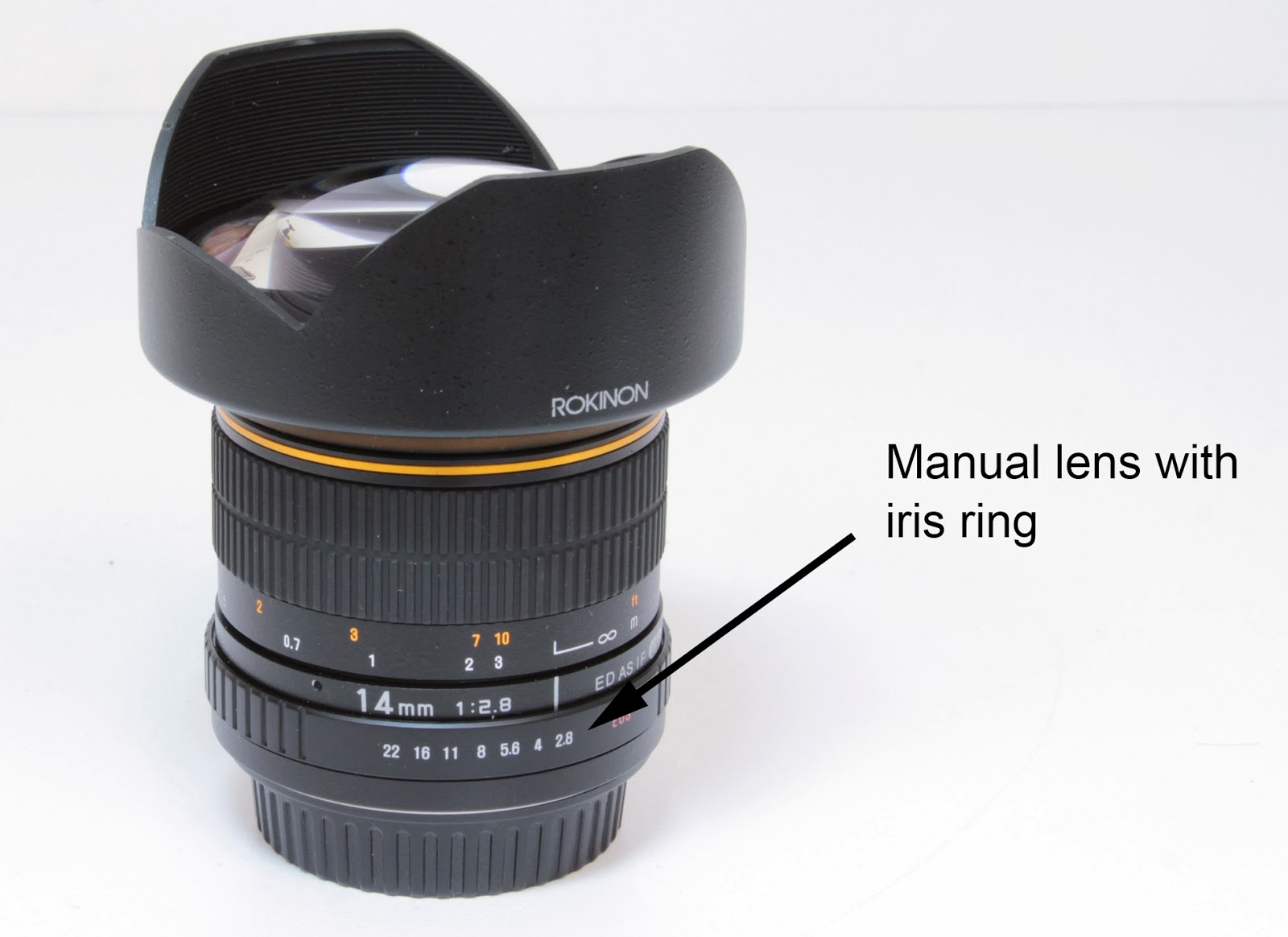 A manual lens like this is ideal for time-lapse because it has no aperture flicker.

Aperture flicker happens with automatic lenses when the iris is stopped down just prior to the shutter opening. The iris opening isn't exactly the same each time so the light through the lens is different each time resulting in flicker.

A manual lens doesn't have aperture flicker because the iris mechanism doesn't move when the shutter opens. It only moves when you move the aperture ring.

Watch this video to see how to do a manual lens holy grail with GBTimelapse.

GBTimelapse - Why Bulb Ramping is critical to eliminate flicker

In a time-lapse with changing light those big 1/3-stop steps show up as distracting changes in brightness.
It’s much better to use the shutter in bulb mode because you can change the shutter speed in very tiny one millisecond steps - this is called bulb ramping.