A new version, GBTimelapse 3.2, has just been released with support for the MX2 Motion Control Dolly by Dynamic Perception. If you already own GBTimelapse, just download this new release. It’s a free upgrade.

The combination of GBTimelapse AutoRamp with the MX2 Dolly opens up a new world of possibilities for dramatic, high quality time-lapse. The MX2 Dolly provides motion control for your camera, and it adds the extra dimension of camera movement to your shot. It is an inexpensive, lightweight and portable system - perfect for fieldwork, and robust in the studio. And I like the color! In the new version, I’ve rewritten GBTimelapse to control the camera and the MX2 Dolly - using them together gives you motion control plus the rest of GBTimelapse’s powerful features.

To integrate GBTimelapse with the MX2 Dolly, I worked with filmmaker Doug Urquhart, at The Upthink Lab, and Chris Church, at Dynamic Perception. Doug approached me with the idea. I was very impressed by his time-lapse work, and so excited by the possibilities of combining the MX2 with GBTimelapse, that I jumped right into this new version of GBTimelapse.

To get the results, you’ll need GBTimelapse 3.2, and the MX2 Dolly, which can be purchased here. The MX2 Dolly is beautifully made and very affordable. Setup is easy, all you need is a USB cable and MX2 firmware version 0.911. From there, it’s plug and play!

The picture below shows my setup: both the camera and MX2 dolly engine are connected to my netbook computer by USB. GBTimelapse is controlling the camera settings, and stepping the MX2 along the dolly rail. 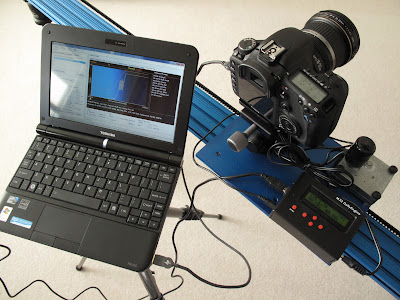 The results are amazing! Check out the demo and example videos below... 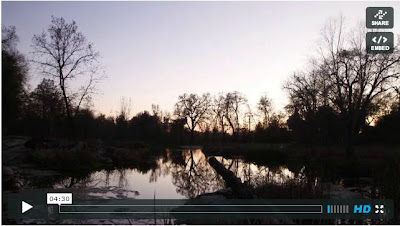 Below, a tutorial on setting up the MX2... 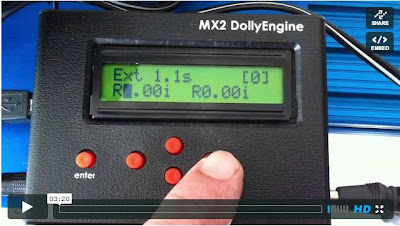 And here’s a great sunset shot by Doug Urquhart... 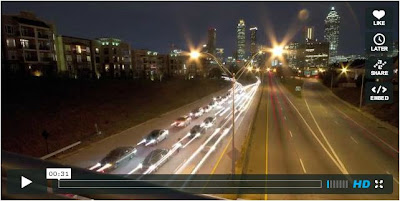 I dont see GBTimelapse 3.2 in the downloads section. ????